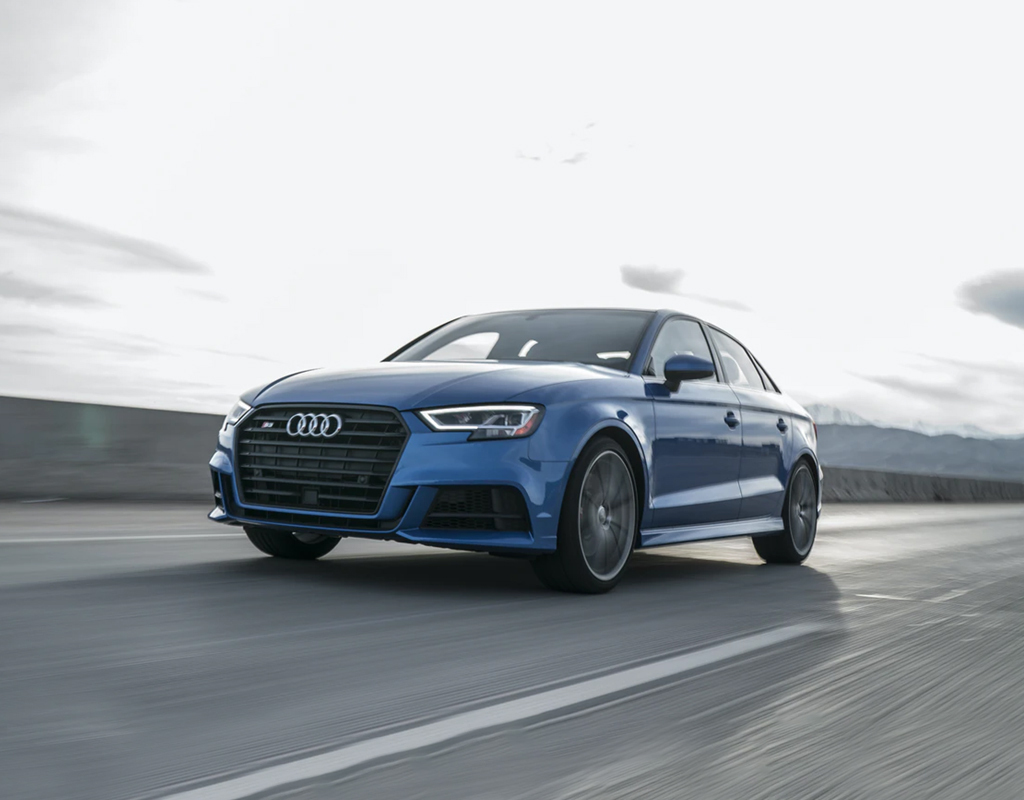 When you’re ready to buy a car, the first question is always “new or used?” The answer depends on a few factors. If you’re looking to trade up from an older vehicle or just need one to get around town, buying used might be your best bet. But if you can afford it and want the latest bells and whistles in tech and design, then new is the way to go. Here’s how each option compares:

When it comes to the difference in price between a new car and a used one, there is no question that new cars are more expensive. A 2016 model year vehicle will cost thousands of dollars more than an equivalent 2015 model year vehicle would have cost.

This means that if you’re thinking about buying yourself something nice but don’t have much cash lying around—or if you just want to save some dough when purchasing something big like an automobile (or even smaller items such as portable electronics)—then consider buying pre-owned instead!

A new car is built to last longer than a used one. That’s the main reason why it’s more expensive: the manufacturer wants you to pay them for their time and effort, so they can recoup the cost of building it. Additionally, since making a new car is an expensive process with high stakes (if your car breaks down on you halfway through its warranty period, who’s going to fix it? The manufacturer? Ha.), manufacturers make sure that everything in their cars are well-constructed and sturdy enough so they won’t break down easily.

Newer cars also come with better warranties than older ones—and if something does happen and your vehicle needs repairs, there’s a higher likelihood that those repairs will be covered by the warranty than there would be if you had purchased an older model. This is because newer models tend to have less problems than older models; but even if yours does develop unforeseen problems after you buy it, chances are good that they’ll still be covered by your warranty plan!

When it comes to options, new cars have more.

It can be easier to finance a new car than a used one. New cars have lower interest rates, and the lender knows the history of your vehicle. Your credit score is not as important in financing a new car.

Also, there are more restrictions with financing used cars than new ones. There’s usually no money down required for new car loans, but if you’re buying used, you may have to pay as much as 20% down on your loan (depending on where you live).

The warranty is an important consideration when purchasing used vehicles. Researching the length and conditions of applicable warranties can help you determine whether you should go for a new or pre-owned car. Warranty costs can be considerable, especially if it’s a long one, but they do offer peace of mind and protection against unforeseen expenses.

On the other hand, some experts believe that new cars aren’t worth the money they cost due to their high price tags and low resale value (meaning they lose significant amounts of value over time). In these instances, buying pre-owned vehicles may be preferable because they provide comparable performance at lower prices without having to worry about warranty issues later on down the road.

The smell of a new car is something that many people consider to be one of the best parts about getting their first set of wheels. Unfortunately, for some people this smell can also be an irritant in large doses.

The reason why new vehicles have such a distinct odor is because they’re full of chemicals like phthalates and flame retardants that are released by plastic and fabric components inside the vehicle – specifically seats, door panels and headliners. As these items age or if they’re exposed to heat or sunlight over time (like leaving your car parked in the sun), they begin to break down chemically releasing these odorous chemicals into your air supply. The good news is that this isn’t necessarily dangerous; however it may be irritating for those with allergies or sensitive lungs so it’s best to take steps to limit exposure as much as possible if you find yourself falling into either category:

Whether you’re looking to make your car stand out from the crowd or just want to add a little more personality, there’s no reason why used vehicles should be excluded from personalization. In fact, there are many benefits to buying a used car:

Buying a new car can have lots of benefits, but a used car is less of an investment.

Buying a new car can have lots of benefits, but it is not always the best decision. For example, when you buy a new car, you are making an investment in your vehicle. The value of your car depreciates as soon as you drive it off the lot. In fact, statistics show that most cars lose 50% of their value during their first year on the road! This means that if you bought a $40,000 vehicle and then sold it after six months for $20,000 (and only took good care of it), then by purchasing used cars instead of new ones would be saving yourself $20K on average per year over owning just one brand new vehicle over its lifetime! If this sounds like something that interests or excites you then read on because we’ll explain everything else there is know about buying used vs buying new vehicles here at [link].

We hope this article has helped you make a decision that’s best for your needs. There are many factors to consider when deciding between new and used cars, but they all boil down to one thing: value. If you want more bang for your buck and don’t mind getting the occasional squeak or dent here and there, then go with a used car! 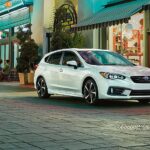 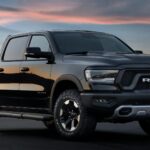 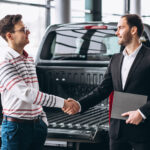 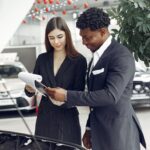